The ultimate way to get “in the zone,” Alpha BRAIN® supports memory, focus, and cognitive processing speed.

“It seems to fire up your brain at a higher RPM level… I feel like it helps me form better sentences.”

ALPHA BRAIN® CAN HELP YOU…

WHAT IS A NOOTROPIC? [NEW-TROH-PICK]

A nootropic is a dietary supplement that helps support certain brain functions, including memory, mental speed, and focus.

GO WITH THE FLOW

You know those times when you’re so into what you’re doing that you can’t think about anything else? The days when you read half a dozen chapters, write a thousand words, or finish a work assignment without looking up once (and when you do, you notice it’s suddenly dark outside).

Psychologists call that feeling of being “in the zone” flow state—the optimal level of consciousness where you can perform at your best. To get there, your brain starts producing more alpha waves, which are associated with greater creativity and productivity. As a result, you’re able to tune out distractions, think clearly, and accomplish tasks.

Certain clinically-tested nootropic ingredients can help promote alpha waves in the brain, as well as support other aspects of cognitive function for better memory, focus, and mental processing.

If you want your brain to work better, you need to concentrate on two things: getting it to make more alpha waves and supporting the production of neurotransmitters, chemicals that relay information in and from the brain. We formulated Alpha BRAIN® with both goals in mind.

With its trademarked ingredient blends, Alpha BRAIN® helps build an environment in which the brain can operate on all cylinders, promoting lasting mental clarity.

An amino acid that stimulates the release of dopamine and serotonin in the brain—two hormones that induce relaxation via alpha wave activity.

An amino acid that helps the body produce adrenaline and dopamine.

A type of fate found in the cell membranes.

Plays a key role in the maintenance of cellular function, especially in the brain.

A compound extracted from oats.

Being in a flow state is associated with greater activity of alpha brain waves. Research actually shows that the brain is better organized and more calm and focused when alpha waves are firing high. The Onnit Flow Blend™ provides amino acids and other plant compounds that promote alpha brain wave production and optimal brain cell function.

This formula is further supported by Cat’s Claw extract, which comes from the bark of an Amazon rainforest vine. Cat’s Claw is known to promote cellular integrity. 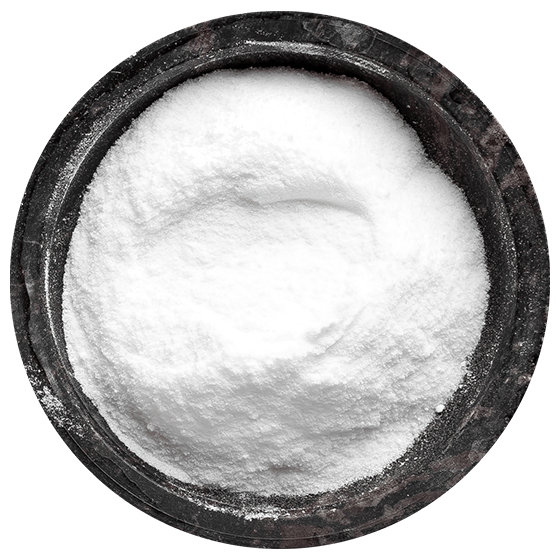 A compound which acts as a precursor to acetylcholine.

Aids its production in the body. 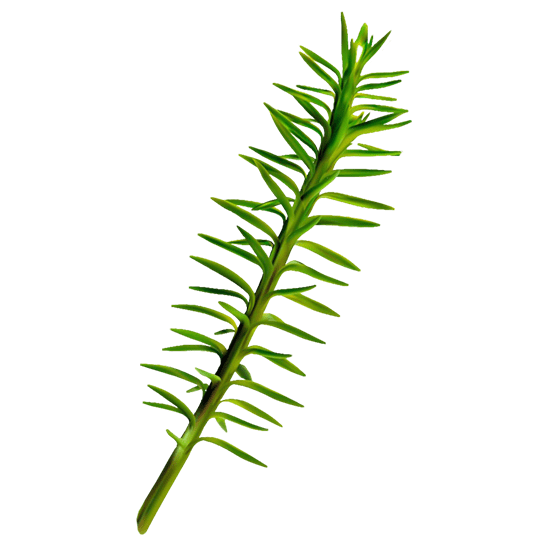 This Clubmoss contains Huperzine A.

Shown to help stop the breakdown of acetylcholine. 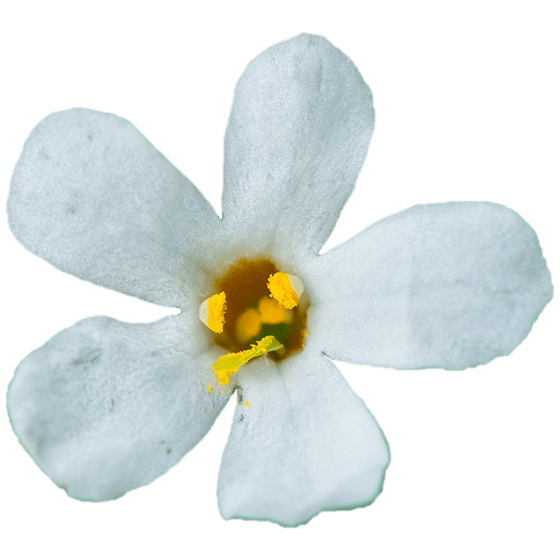 Shown to help nerve signal reception by promoting the growth of the parts of nerve cells that receive messages from other nerves.

Acetylcholine is one of the body’s most important neurotransmitters, as it controls nerves, muscle cells, and hormonal glands. The compounds in the Onnit Focus Blend ™help the body make acetylcholine, sustain optimal levels, and encourage nerve cells to receive it. This formula gains additional support from vitamin B6, which has been shown to play an important role in neurotransmitter production. 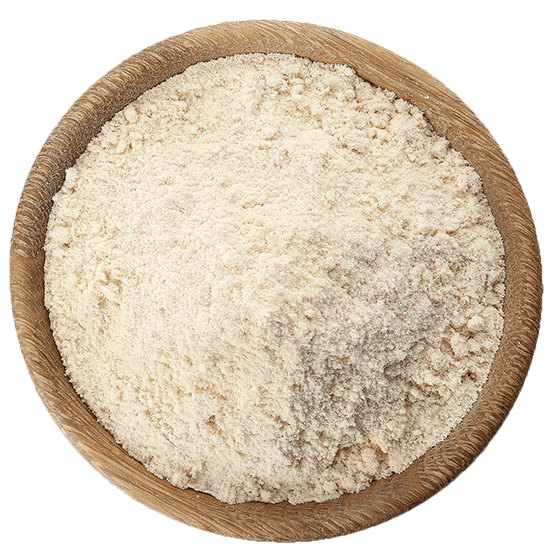 A derivative of resveratrol with similar properties. 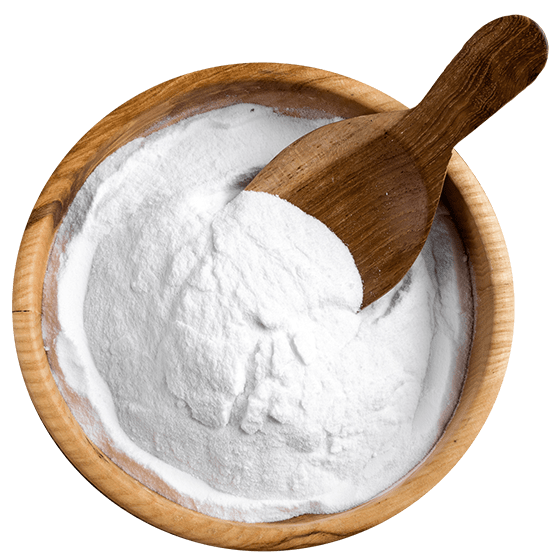 To top it all off, the Onnit Fuel Blend™ has been formulated with the goal of maintaining a healthy brain environment, further optimizing neural communication.

At Onnit, we measure time as moments that take you closer to who you want to become. Improvement in one area, specifically, will bring improvements universally, while a deficiency in anything will hold back everything. Therefore, time spent bringing up one aspect of your mind, body, or spirit today makes everything a little bit better than it was yesterday. Ultimately, the only way to get to the best version of you is you… Are you up to it?

Suggested Use: Adults, as a dietary supplement, take two daily, preferably with a light meal. Consult a medical doctor before taking this or any other nutritional supplement if you are pregnant, nursing, have or suspect a medical condition, or are taking any medications. Store in a cool, dry place. KEEP OUT OF REACH OF CHILDREN.

In order to provide you a personalized shopping experience, our site uses cookies. By continuing to use this site, you are agreeing to our cookie policy.